We believe in a future where women are equal to men on their own terms. We support and empower women to stand for themselves and use their voice. When women fight for their rights, we fight alongside them. We feel successful when we contribute to creating a world driven by equality, not taboos.

to empower women to thrive

we believe in acting with

We value conviction: We hold a firm belief in the power of our cause. This unshaken position fuels our commitment to changing the world and making it a better place.

We value compassion: Our dedication to the greater good drives us to really be present to what’s going on around us. We truly care about what we do and do whatever we can to further our cause.

Mary-Justine has a Master’s Degree in International Public Health, from New York University, as well as a Master’s of Arts in International Studies, from the University of Iowa. She has lived and worked around the world from Afghanistan to NYC, to China, and the GCC, evaluating humanitarian health programming for women, refugees, and vulnerable populations, having worked for international NGOs such as International Rescue Committee, and the US Refugee Resettlement Program. Mary-Justine was chosen as 2018’s Ernst & Young’s Global Winning Women Award, for women entrepreneurs from the Middle East. She is also the co-founder of Shamsaha Advisory, focusing on women’s rights, women’s empowerment, and the promotion of gender parity within corporations, governments, and society at large. 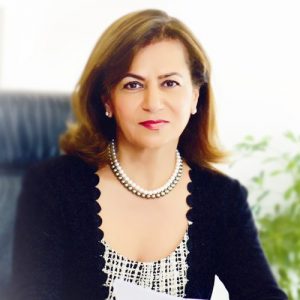 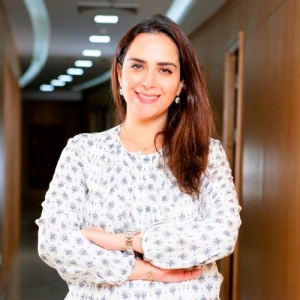 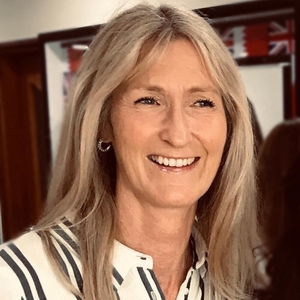 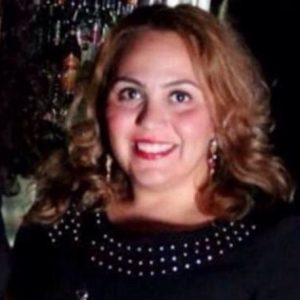 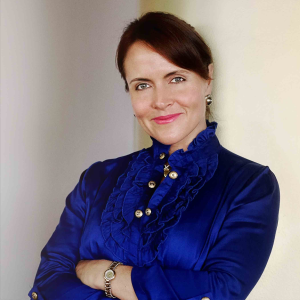 Co-founder and director of Unisono WordPress Video Lightbox Plugin
Quick Exit
We use cookies to ensure that we give you the best experience on our website. If you continue to use this site we will assume that you are happy with it.AcceptNoPrivacy policy